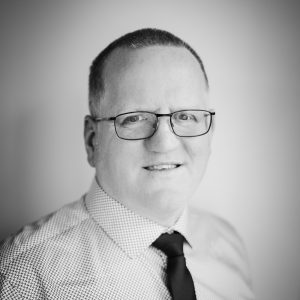 Dr O’Neill is an experienced leader in the health sciences field with a career spanning both the NHS and Higher Education. Before joining the NHSA, Dr O’Neill was founding CEO at the AHSN for the North East and North Cumbria, where he led on the development and subsequent growth of the regional network. 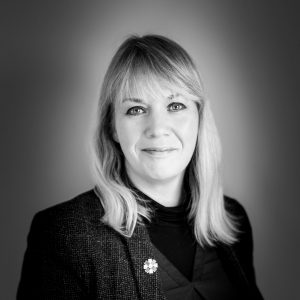 Hannah is a communications executive and former journalist with extensive experience leading award-winning communications campaigns. She joined the NHSA from a prestigious North PR agency and was previously a journalist at the North East's largest newspaper group.

Head of Public and External Affairs 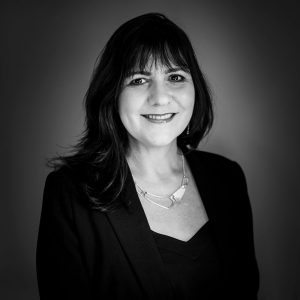 Mandy has worked within the health & life sciences sector for over 25 years, with a career spanning the NHS & higher education. She has a wealth of experience in bringing together industry, academia & the health sector to develop strategic partnerships & deliver successful collaborations & projects. 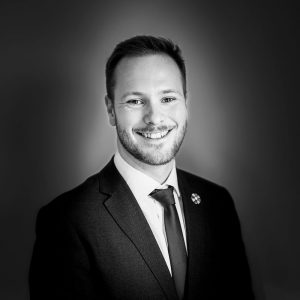 Ben has a wealth of experience working at the intersection of business and life sciences research. Within his NHSA role, he leads cluster development activity and fosters regional, national and international engagement. 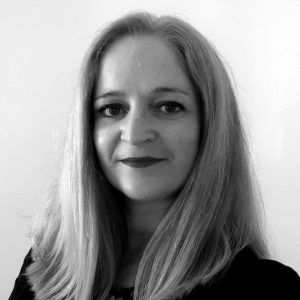 Helen began her career as a medical physicist in the NHS and over the past two decades has specialised in medtech evaluation, working within the regulatory, procurement, commissioning and NHS provider landscapes. Her last role was Head of an External Assessment Centre for the National Institute for Health and Care Excellence. 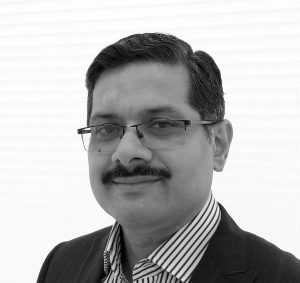 Alongside his role with the NHSA, Sunil is a General Practitioner at The Castle Medical Group, in North West England. His frontline work has focused on the needs of the community, both from the health perspective and from the wellness angle. 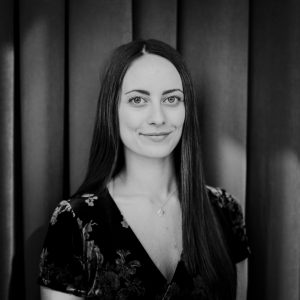 Lily joined the NHSA in 2019 after graduating with a degree in Music from The University of Manchester. She is currently a part-time student at the University of Sheffield working towards a Public Health masters. 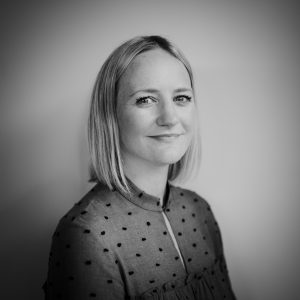 Ruth has ten years’ experience in the media industry, starting her career as a journalist before moving into PR. She has worked at one of the North East’s leading communications agencies and as a freelance communications specialist. She has developed and delivered a wide range of regional and national PR campaigns. 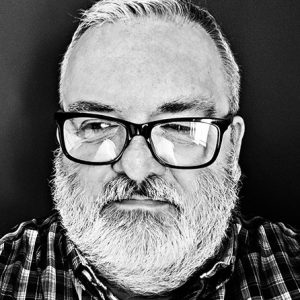 Sean worked as a Graphic Artist at ncjMedia for 20 years before becoming a Freelance Illustrator, during which time his clients included Dorling Kindersley, Cambridge University Press, Financial Times and Morrisons. 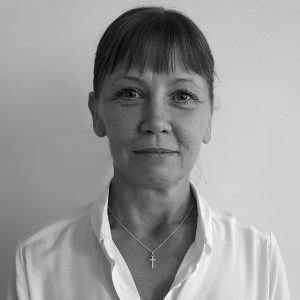 Vanessa has over 30 years’ experience in office work across a variety of sectors most recently working in the third sector and healthcare. 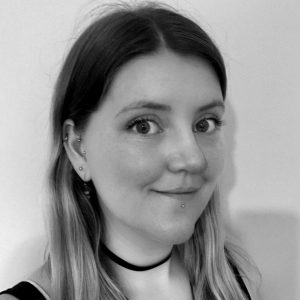 Mhairi has a varied background within in the Health and Social Care sector, working previously in the events department for the strategic body for workforce development in adult social care in England and prior to that working on the frontline within the NHS. 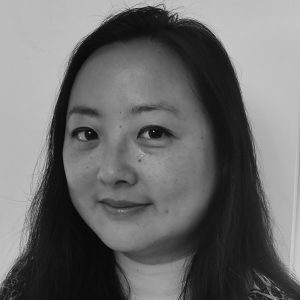 Sarah has worked in the international Higher Education sector for over a decade, across four British universities, with expertise in Africa, Middle East and China. Within her NHSA role, she will help build further international collaborations for the North of England in the life sciences sector. 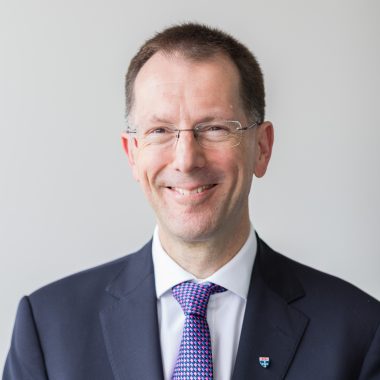 Professor Burn is Professor of Movement Disorders Neurology at Newcastle University and Honorary Consultant Neurologist for Newcastle upon Tyne Hospitals NHS Foundation Trust. He is an NIHR Senior Investigator, chairs the NIHR Translational Research Collaboration for Dementia and is National Clinical Director for Parkinson’s UK.

Pro-Vice-Chancellor of the Faculty of Medical Sciences, Newcastle University 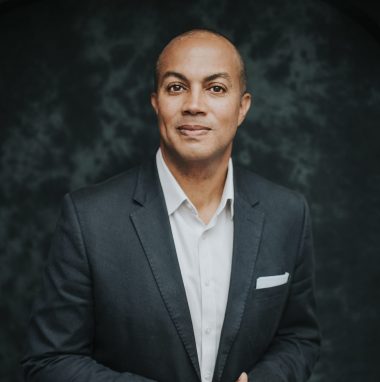 Richard has worked in the NHS for two decades. He is a member of the NHS Assembly, is on the Sheffield City Region LEP board & the advisory board of Healthcare UK. He is a Visiting Fellow at Sheffield Hallam University & chairs the strategic advisory board of the university's AWRC. In 2020, Richard was recognised on the HSJ’s Top 50 BAME Powerlist. 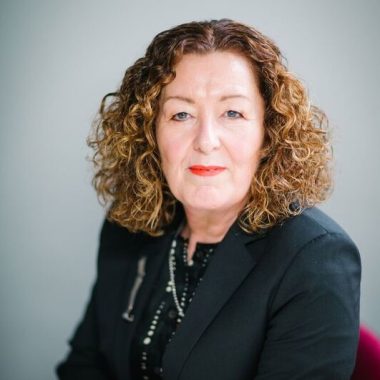 Dame Jackie began her NHS career as a nurse before moving into NHS management where she has been a Chief Executive Officer for the last 16 years. She was recognised in the 2017 Queen’s New Year’s Honours for her services to health care. Dame Jackie is also an Executive in Residence with Lancaster University Management School. 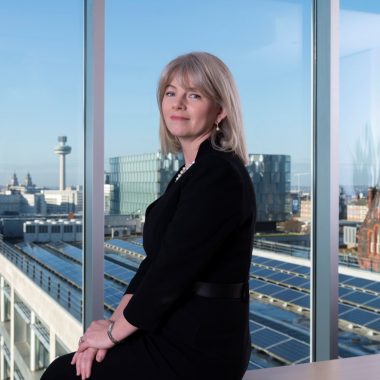 Professor Kenny was the founding Director of the Science Foundation Ireland funded Irish Centre for Fetal & Neonatal Translational Research and was Prof of Obstetrics & Gynaecology at Cork University Maternity Hospital where she worked as a Consultant Obstetrician & Gynaecologist from 2006-2018. She is deputy Chair of Liverpool Health Partners. 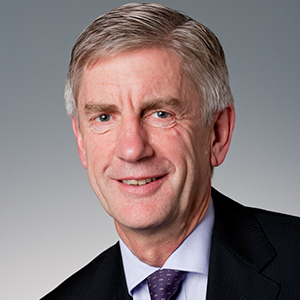 Sir John is a graduate of Oxford University who trained at Kings College London, the University Department of Medicine at Leeds General Infirmary, the Karolinska Institute in Stockholm & as a Wellcome Trust Senior Lecturer at Charing Cross Medical School. He is past President of the Academy of Medical Sciences & Executive Chairman of Academic Health Solutions. 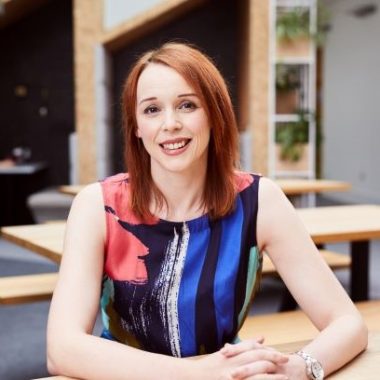 Dr Mackay is a scientist with a PhD in Pharmacology from Manchester University. She has held roles in life science companies spanning multiple disease areas & technologies and was previously on the executive management team at Innovate UK. She is also non-executive director of the Antimicrobial Resistance Centre. 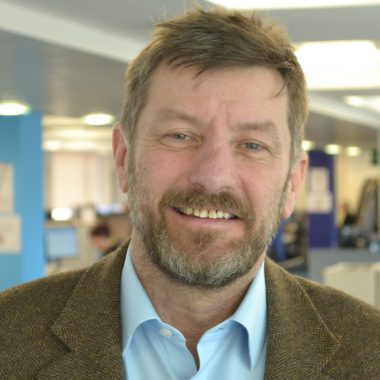 Dr Sheffield OBE is a qualified Consultant Histopathologist with over 39 years’ experience working the in the NHS as a doctor, medical and general manager. He was previously Chief Executive Officer of the National Institute for Health Research Clinical Research Network where he oversaw performance of the network. 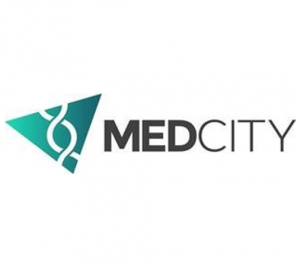